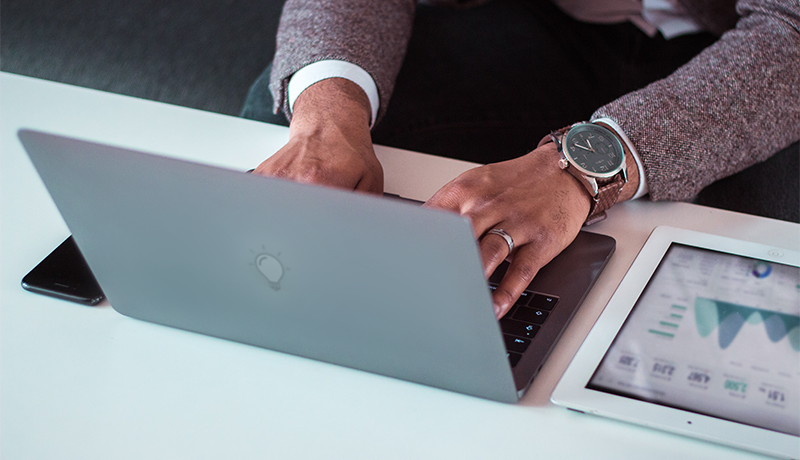 More on Our Practice

It is thus important for U.S. permanent residents to research the laws of other countries of which they are citizens to determine whether becoming a naturalized U.S. citizen would jeopardize those foreign citizenships.

It is thus important for U.S. permanent residents to research the laws of other countries of which they are citizens to determine whether becoming a naturalized U.S. citizen would jeopardize those foreign citizenships.