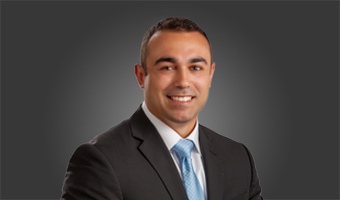 (585) 419-8959
smaier@harrisbeach.com
“I enjoy being able to help build the local economy and better of communities by assisting clients with securing tax-exempt financing and other incentives.”
Profile
Representative Matters
Professional and Civic
Areas of Experience
Admissions
Education
Location
Publications and Events

Stephen served as Editor-in-Chief for the Albany Law Review.  While in law school, Stephen served as a judicial intern for the Hon. Paul R. Warren, U.S. Bankruptcy Court Judge in the Western District of New York.  Stephen was also the winner of the Domenick L. Gabrielli Competition Price (First Prize) as a second-year law student.

Stephen served as Editor-in-Chief for the Albany Law Review.  While in law school, Stephen served as a judicial intern for the Hon. Paul R. Warren, U.S. Bankruptcy Court Judge in the Western District of New York.  Stephen was also the winner of the Domenick L. Gabrielli Competition Price (First Prize) as a second-year law student.