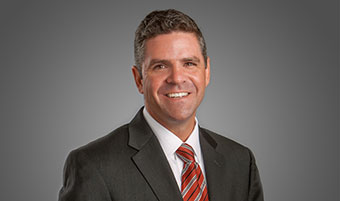 (585) 419-8691
rtucker@harrisbeach.com
“In our practice we understand that businesses expect their lawyers to be valued consultants as well as legal advisors. At Harris Beach, we strive not only to be distinguished litigators, but to always keep in mind our client’s business objectives and industry challenges.”
Profile
Representative Matters
Professional and Civic
Areas of Experience
Admissions
Education
Location
Publications and Events

Following graduation from college and prior to entering law school, Richard served as a Captain in the U. S. Army, including a tour of duty during Operation Iraqi Freedom.

State University of New York at Buffalo School of Law

Following graduation from college and prior to entering law school, Richard served as a Captain in the U. S. Army, including a tour of duty during Operation Iraqi Freedom.