Harris Beach attorneys help protect the interests of financial institutions, investors, businesses and nonprofits as they navigate through primary and secondary equity and debt transactions. We understand the importance of a closing process that enhances the ongoing relationships of the parties involved.

We help assure compliance with state and federal securities laws and financing regulatory requirements, and provide counsel at all stages of:

Equity transactions give rise to securities law compliance issues and our attorneys provide advice and guidance relating to compliance with federal and state securities laws and applicable exemptions. We work with issuers to understand their goals and identify the appropriate transaction structure and plan of offering, and we assist with the development of a prospectus, private placement memorandum or other offering document. We also counsel our public company clients with respect to their ongoing reporting and compliance obligations.

Because our firm has significant experience representing issuers, commercial banks, institutional investors, mezzanine lenders and private investors, we are familiar with the issues relevant to both lenders and borrowers.

We also represent both commercial banking institutions and borrowers in connection with secured and unsecured corporate finance transactions, including participation and syndicated transactions.

We provide advice at all stages of a private equity or venture capital transaction, from an analysis of suitable structures to the drafting or review of documents to reflect the commercial objectives of the parties. We have represented numerous companies that have accessed these markets and also represent funds in connection with investment transactions.

Our clients benefit from the firm’s significant experience with corporate law and merger and acquisition transactions, as well as our understanding of the venture capital and private equity markets. The firm’s team approach enables attorneys to collaborate with colleagues in other practice groups when necessary in a capital transaction. 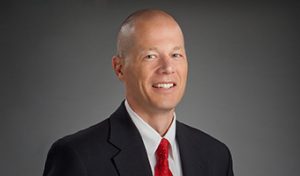 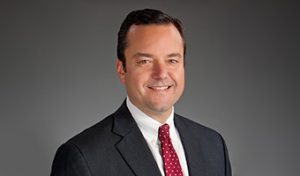 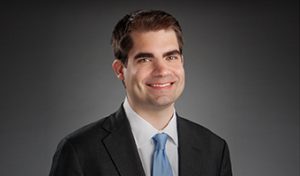 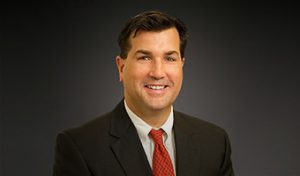 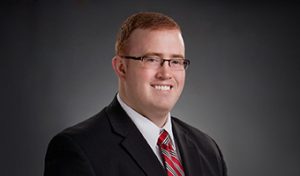 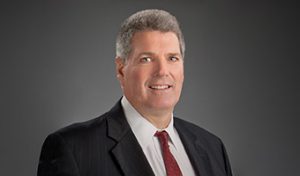 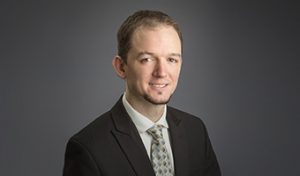 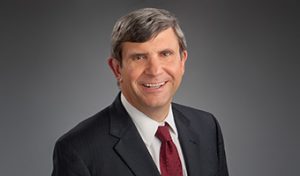 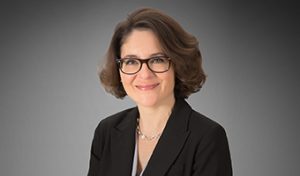 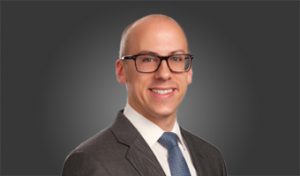 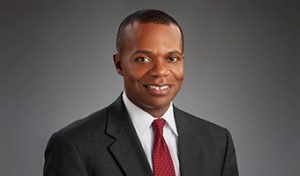 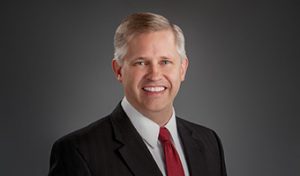 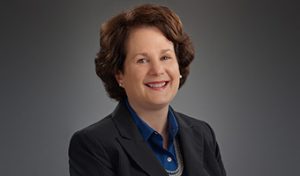 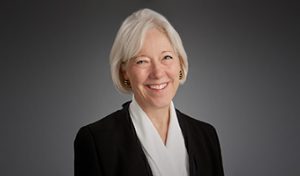 Counsel
Advisory, All Insights, All Publications |
May 10, 2019
Four Tips to Help Avoid Surprises in Purchase and Sales Order Terms and Conditions
The fast pace of modern business leaves little time to be careful about fine print legal terms, but glossing over purchase and sales order t...read more
All Insights, All Publications, Legal Alert |
January 10, 2019
SEC Amendments Expand Use of Regulation A to Reporting Companies
Reporting companies that seek to raise capital will soon be able to rely on the Regulation A offering exemption, as a result of amendments r...read more

Harris Beach attorneys help protect the interests of financial institutions, investors, businesses and nonprofits as they navigate through primary and secondary equity and debt transactions. We understand the importance of a closing process that enhances the ongoing relationships of the parties involved.

We help assure compliance with state and federal securities laws and financing regulatory requirements, and provide counsel at all stages of: